This is a small collection of inspirational quotes from the Buddhist meditation master Ajahn Brahm. 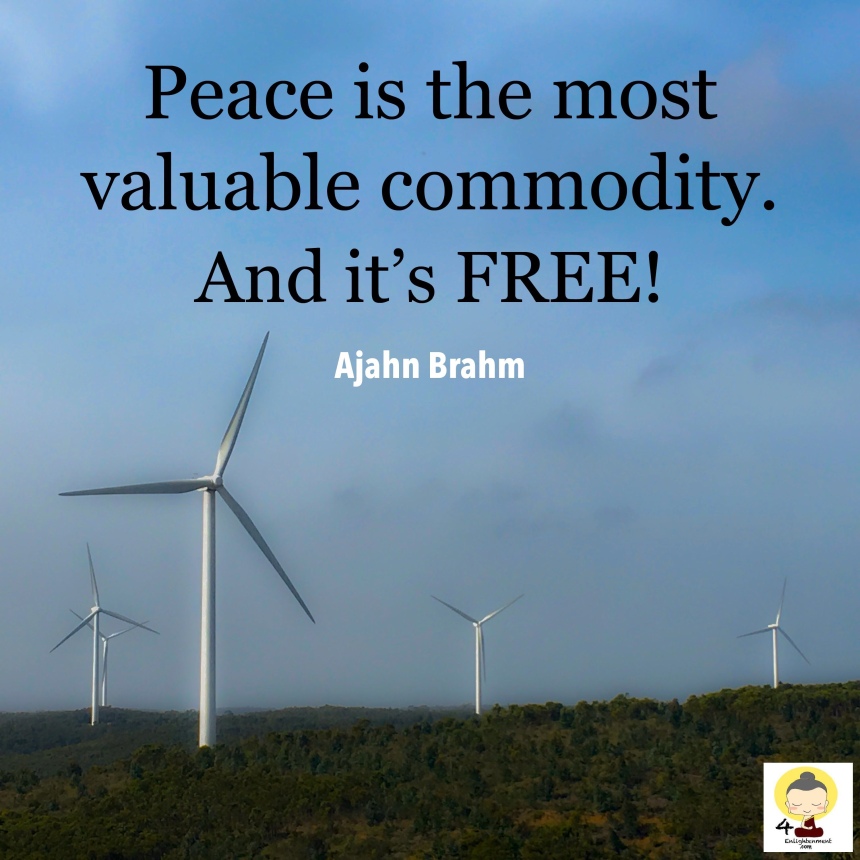 “Peace is the most valuable commodity. And it’s FREE!” 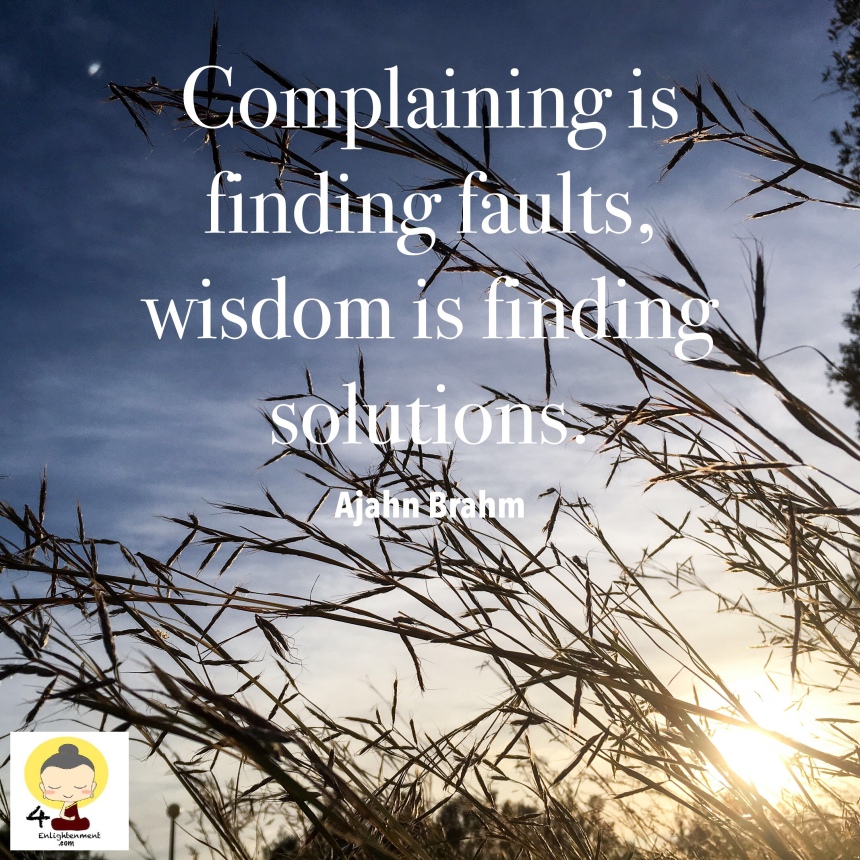 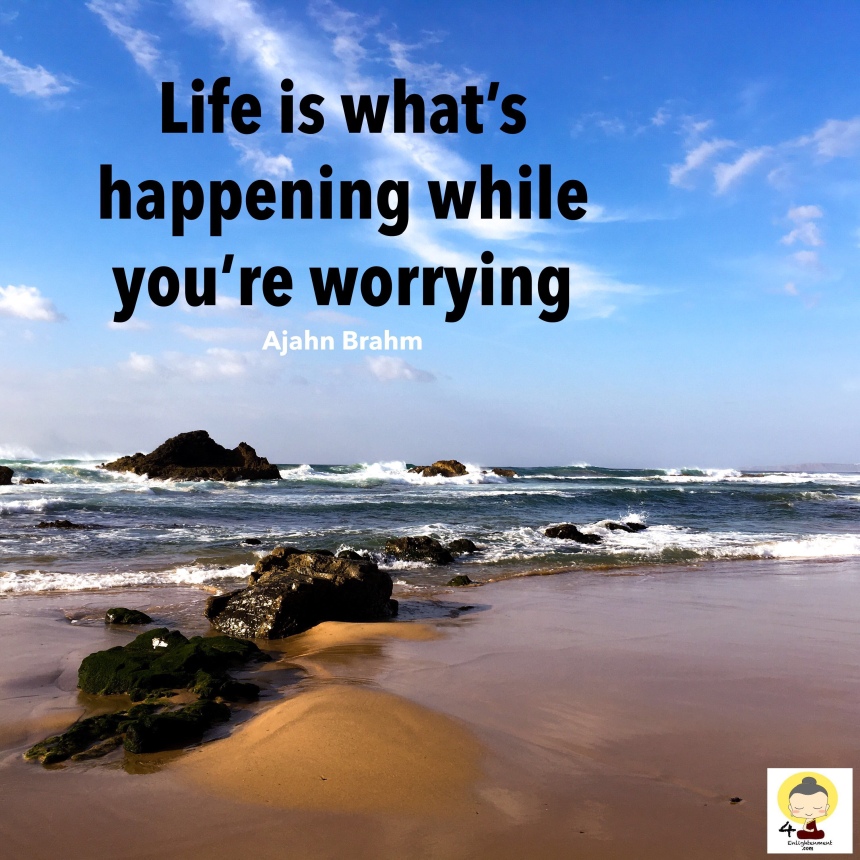 “Life is what’s happening while your worrying” 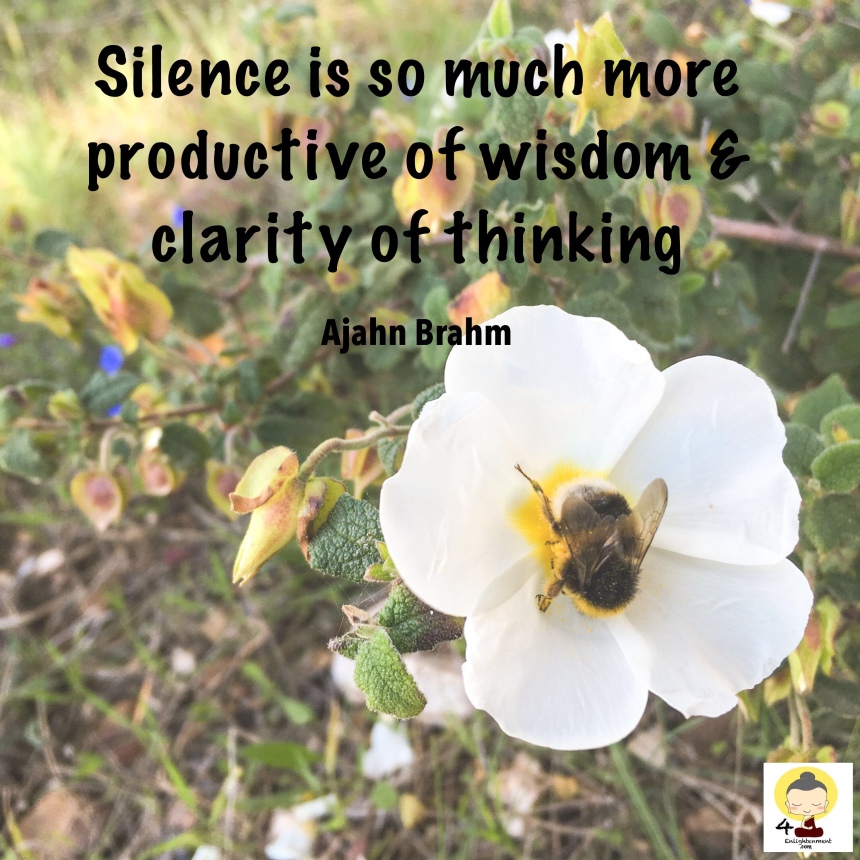 “Silence is so much more productive of wisdom & clarity of thinking”

“When you have abandoned all past & future, it is as if you have come alive, you are hear mindful.” 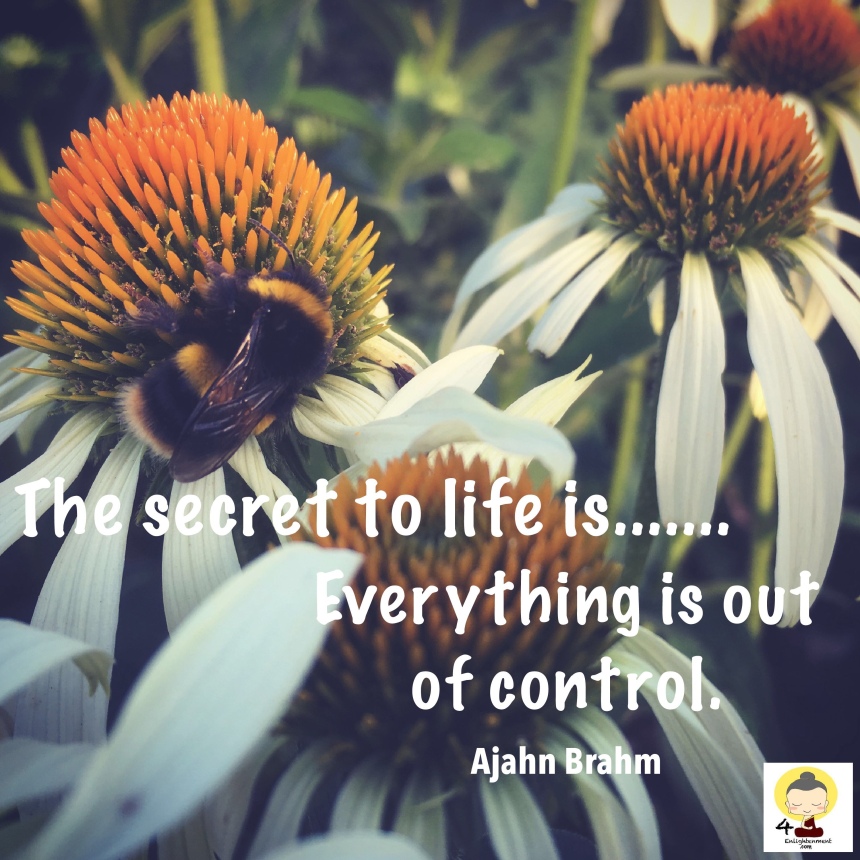 “The secret to life is…. Everything is out of control” 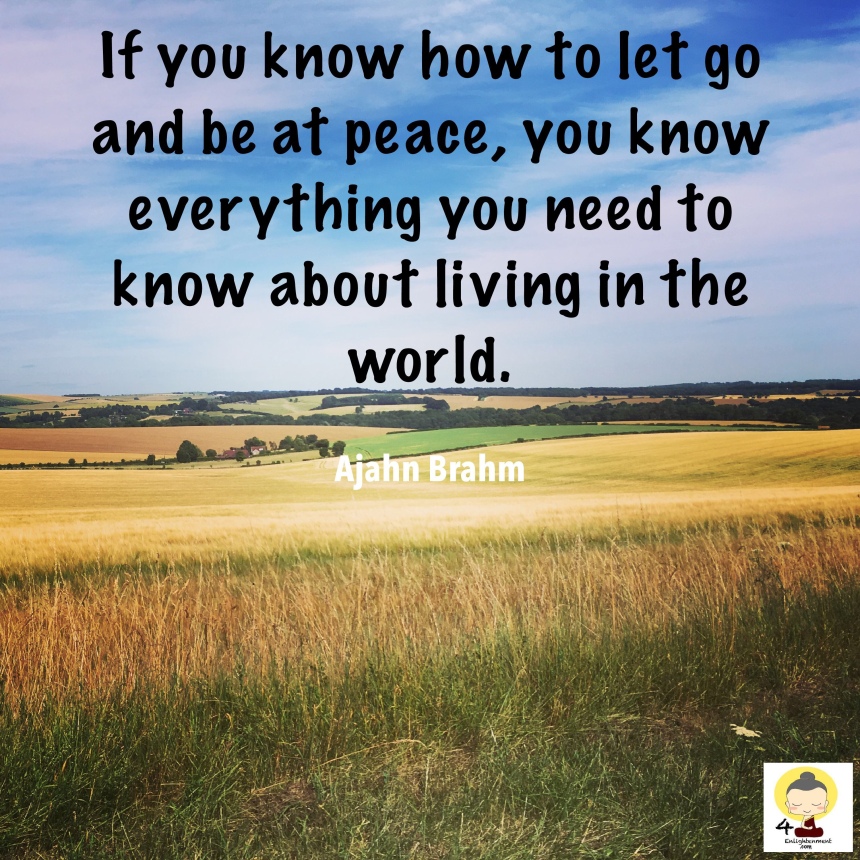 “If you know how to let go and be at peace, you know everything you need to know about living in the world” 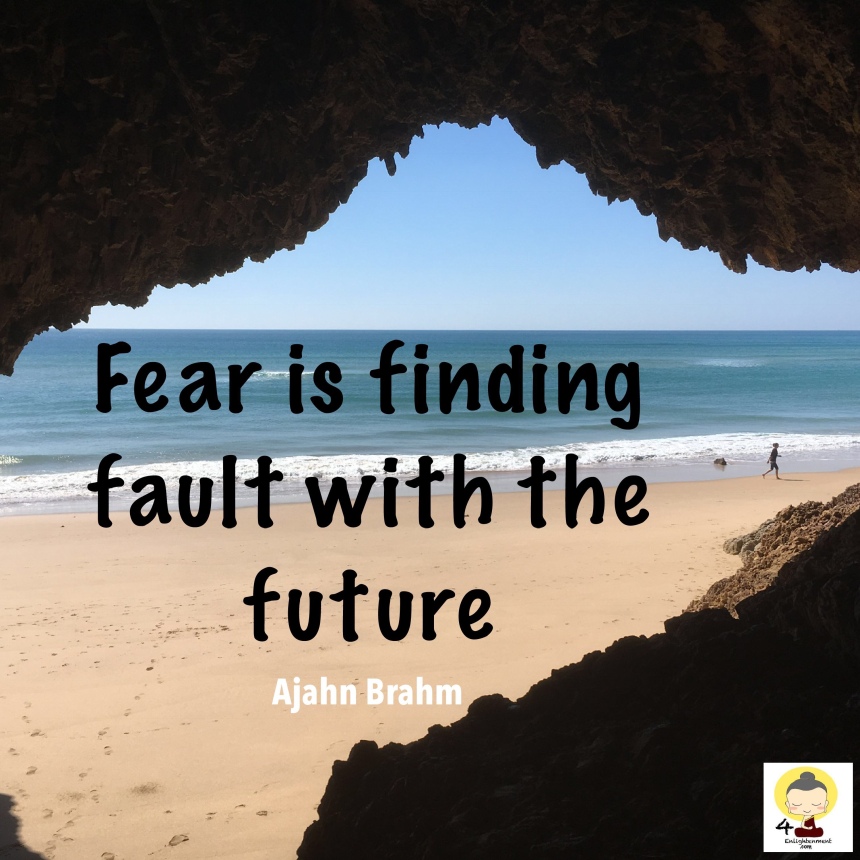 “Fear is finding fault with the future”

Is a British born Australian Buddhist monk from the Thai forest tradition and tutored under the auspicious Ajahn Chah. Born Peter Betts in London, England to a working class family, he was to have a normal upbringing for the time but whilst at school he showed exceptional abilities and won a scholarship to Cambridge university to study theoretical physics. It was at Cambridge university that a love affaire with Buddhism, eastern mysticism and meditation began and after graduation and a brief one year stint as a teacher he followed the hippy trail overland from England to the east finally finding his way to Thailand. At the age of 23 peter was ordained as a Buddhist monk in Bangkok.

It was a chance encounter with Ajahn Sumedho that led him to the Thai forest tradition, where he settled and under the guidance of Ajahn Chah he would stay and study for 9 years. It was Ajahn Chah who asked him to help with teaching duties in Australia and together with Ajahn Jagaro they set up Bodhinyana monastery in Perth, Western Australia. This was the first Buddhist monastery in the Thai Theravada linage in the Southern Hemisphere, and still the largest today. In 1995 Ajahn Brahm took over as Abbott of Bodhinyana Monastery which is where he still resides today.

An amazing public speaker selling out concert venues across Singapore and Malaysia, author of two excellent books and credited with translating the Vinaya, the monastic code, into the English language. His easy going nature has earn’t him a large following and his down to earth style and approach make him one of the greatest living teachers of today.

I’m a practicing Monk searching for Spiritual Enlightenment, I’m affiliated to No Monastery, No Religion, No Tribe or Society and along with my adopted mischievous dog Marley Moo we travel full time seeking spiritual awakening.