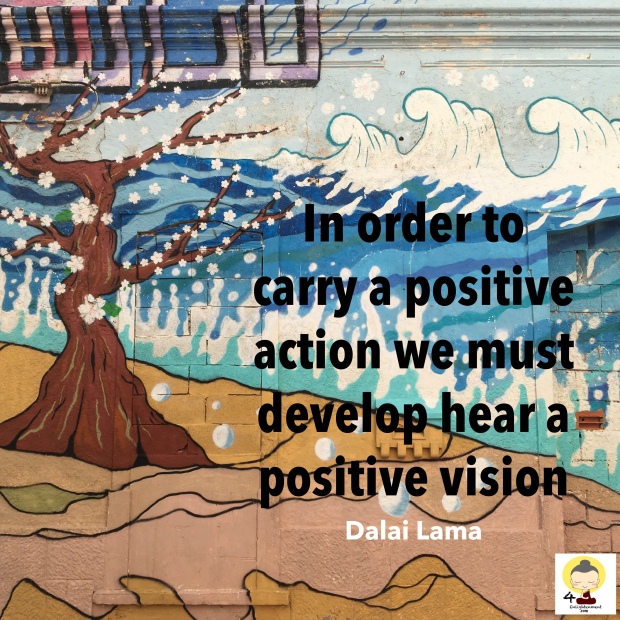 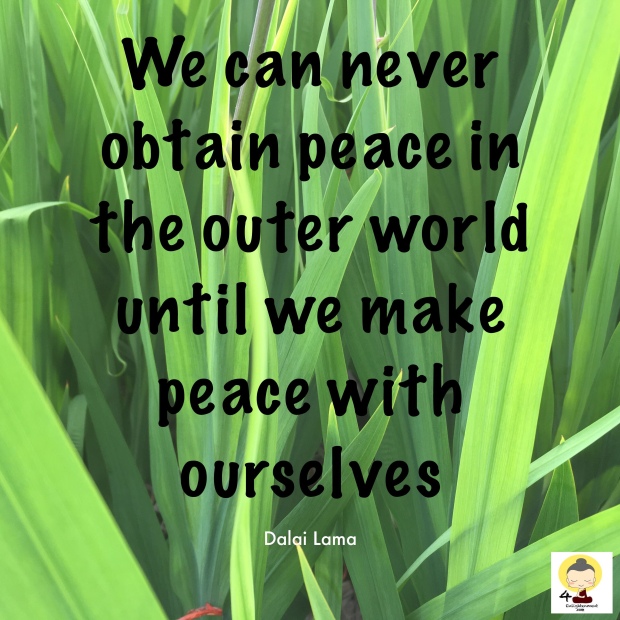 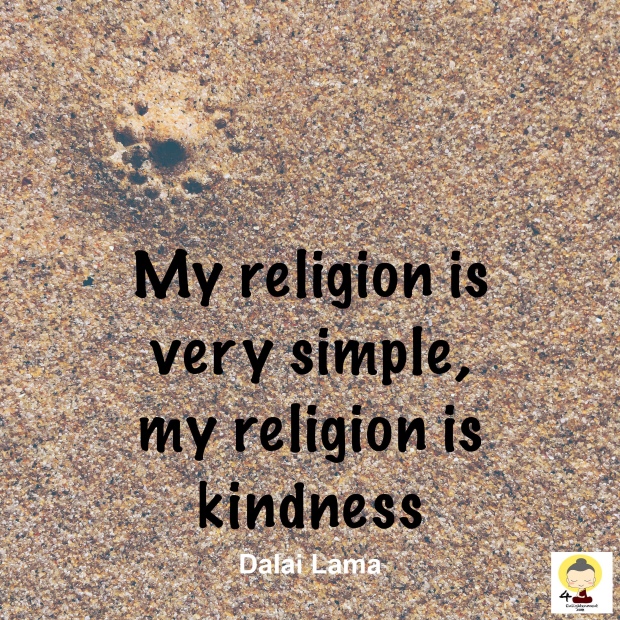 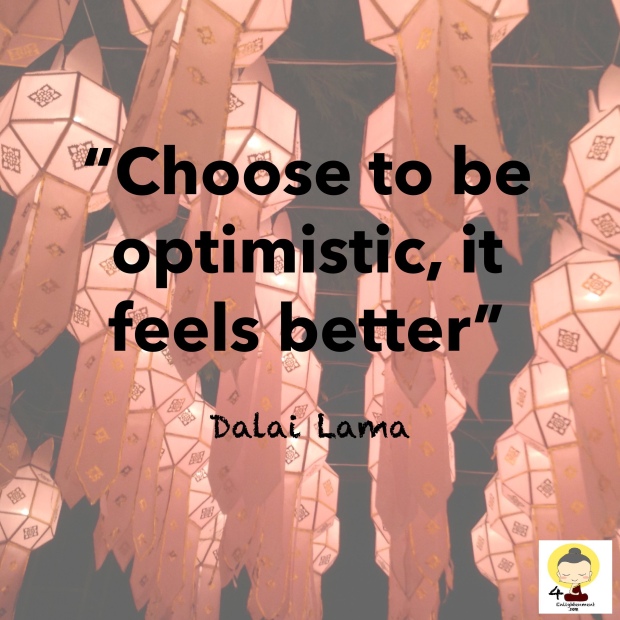 “Choose to be optimistic, it feels better” 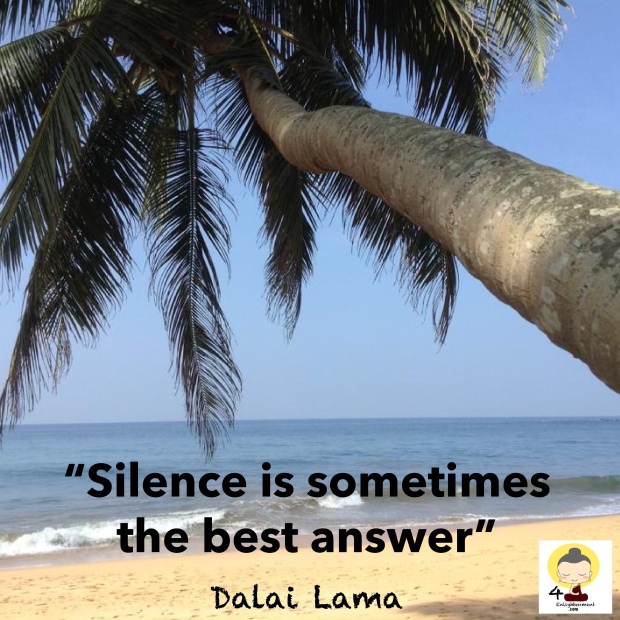 “Silence is sometimes the best answer” 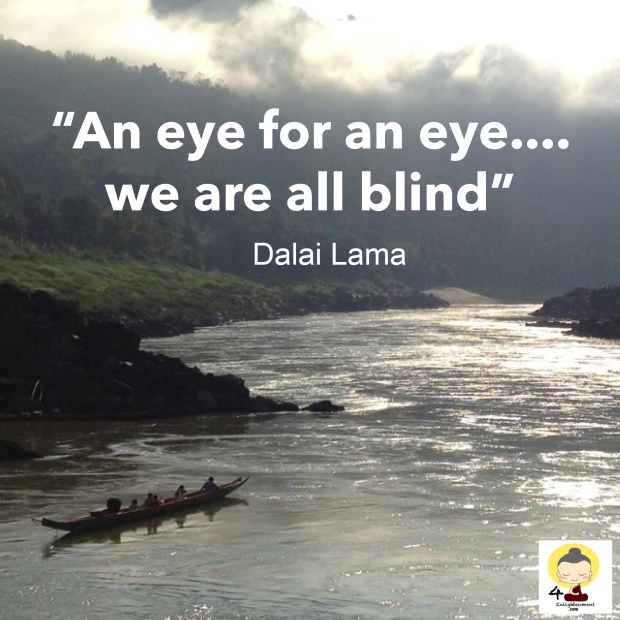 “An eye for an eye… we are all blind” 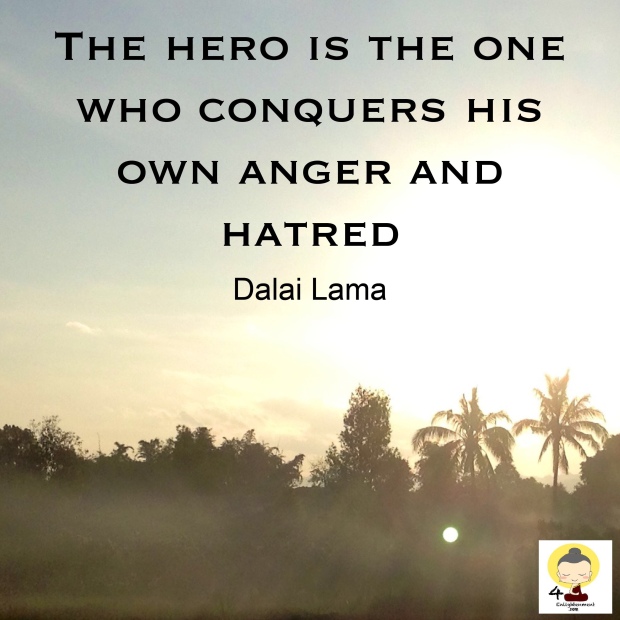 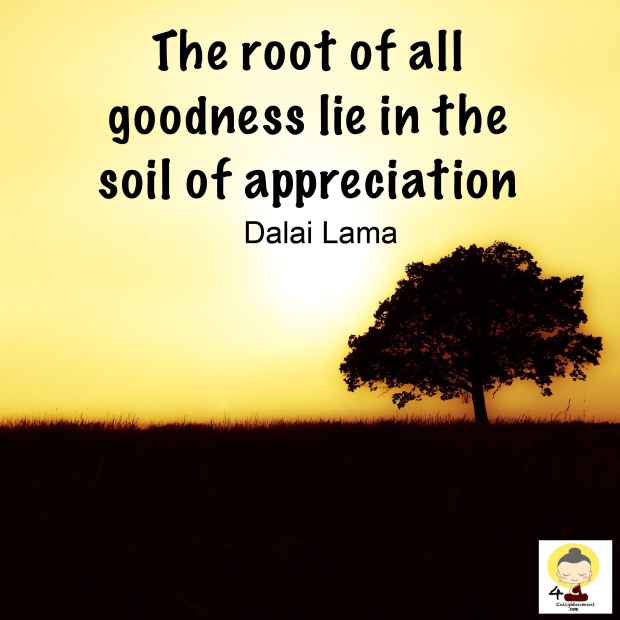 “The root of all goodness lie in the soil of appreciation” 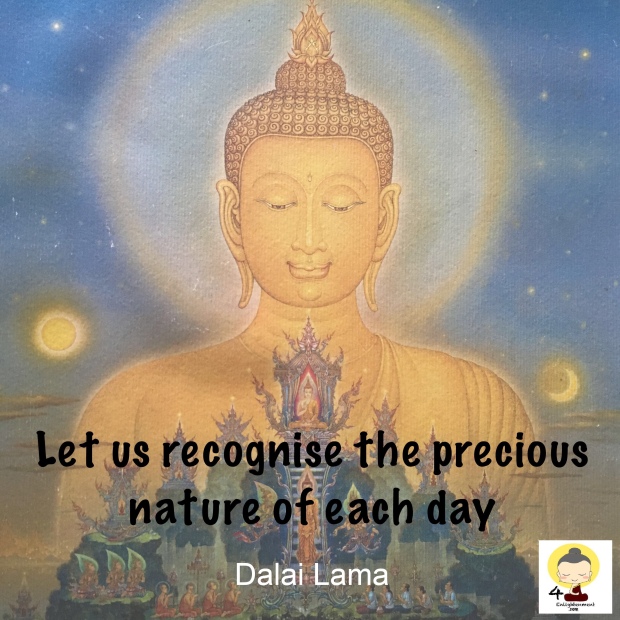 “Let is recognise the precious nature of each day” 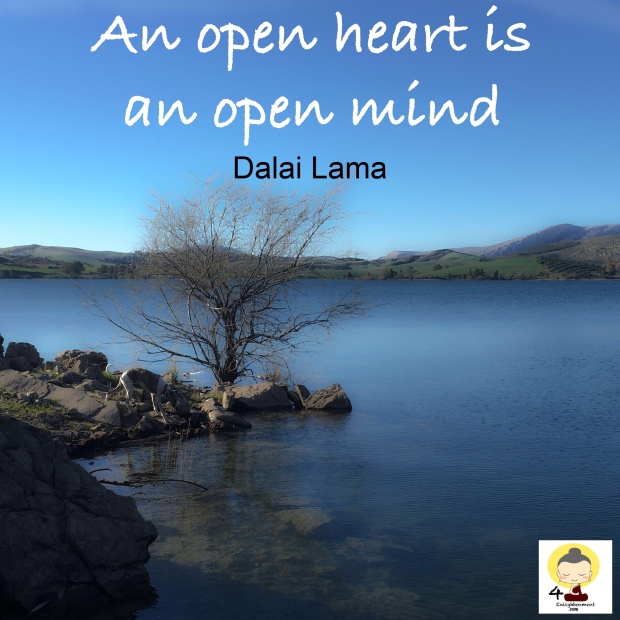 “An open heart is an open mind”

The 14th Dalai Lama, born as Tenzin Gyatso is the current spiritual leader of Tibet. Tenzin was born in the small village of Taktser in Tibet, selected from a young age as being the possible reincarnation of the 13th Dalai Lama. After careful selection and some remarkable coincidences or fate, Tenzin was chosen as the reincarnation at the age of five. He was 15 years old when he partly took over the political duties of Tibet. During the 1950’s China progressively and violently claimed Tibet as a state of the Chinese and denounced the Dalai Lama as a spiritual leader and all who followed him. The uprising that came and the cultural cleansing preformed by the communist Chinese is one of recent history’s most tragic stories. China was swift and brutal, burning all cultural as religious artefacts, destroying temples and performing horrific acts upon monks and nuns, while the civilised world just watched. The Dalia Lama fled with his life along with a few number of government officials to India in 1959.

Dharamshala has now become residence to the refugees of Tibet and his holiness the 14th Dalai Lama. It is also the capital for the central Tibetan administration (Tibet’s government in exile) from hear the Dalai Lama gives talks and meets and greets thousands upon thousands of tourists and well wishers who have travelled vast distances just to glimpse this truly enlightened man. A true loving example of peace