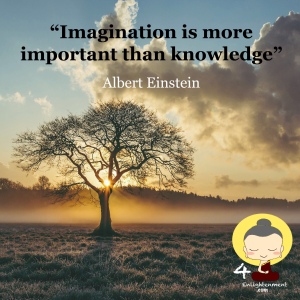 Albert Einstein is one of history’s most famous people, German born theoretical physicist who developed amongst many others the theory of relativity. He is most loved by the public for the equation E=mc2, winner of the 1921 Nobel prize for his services to theoretical physics and the discovery of the photoelectric effect, a pivotal role in the development of quantum theory.

Albert was born in the German Empire in Ulm in 1897 but the following year the family moved to Munich where his father, an engineer and salesman, along with his uncle set up and electro manufacturing company. 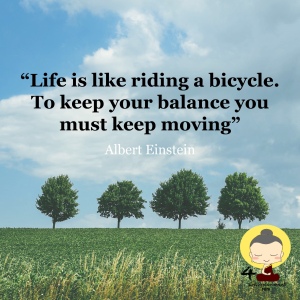 Einstein showed an exceptional ability in mathematics and physics from a young age, reaching levels ahead of his peers while still at school. At the age of 12 Albert taught himself algebra and Euclidean in just one summer, that same year he also discovered on his own original proof that of the Pythagorean theory.

While in his last few years study at a prestigious science academy in Switzerland he decided to renounce his German citizenship and apply for Swiss, which he would later receive in 1901. 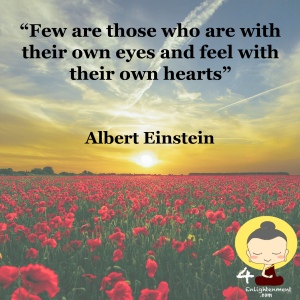 It was the year of 1905 that is seen as Albert Einstein’s finest year and sometimes referred to as his annus mirabilis, his miracle year. It was this year he published four groundbreaking scientific papers that would cement his name in the history books and be taught to schoolchildren ever since.

After being invited to teach in Prague, then the Austro-Hungarian Empire he would apply for Austrian citizenship in 1911. With whirl wind of a career for the next twenty years, taking professorship positions through some of Europe’s most prestigious science academies and further advancing the field of science and physics. 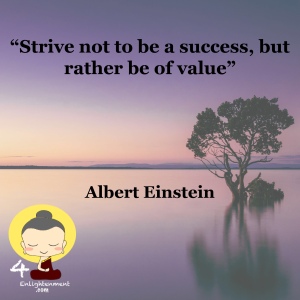 Einstein would find himself a refugee in 1935 during the rise of the Nazi power in Germany, where the banning of Jews to work in any high position left him in a vulnerable position and decided to seek American citizenship, which he received 5 years later.

He died in 1965 leaving behind a legacy of scientific realisation that is still being talked about today. 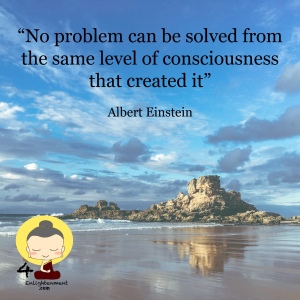 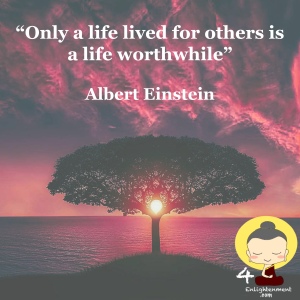 Dhamma Tāpasā is the spiritual name of Andrew Hallas a trained former Buddhist Monk who now shares his inspirational life story to motivate others to achieve their dreams. A Creator of 10-Minute Original Buddhist Moral Stories to help promote personal growth, build character and motivate. View all posts by 4enlightenment