An American professor of mythology and religion, and celebrated author all of which delve into the human condition of experience. Born in New York into an Irish catholic middle class family, he excelled at academia from an early age later going on to receive a Bachelor of Arts and a Masters of Arts. After spending five years working, studying and living in Europe, Campbell came away spiritually awakened to the philosophies of the Indian sub continent, Hinduism and the ancient language of Sanskrit.Soon after returning to the United States he took up the position of professor at the Sarah Lawrence College in literature. In 1938 he married a previous student of dance and stayed teaching for 38 years and in that time produced some of the greatest works on the human experience. 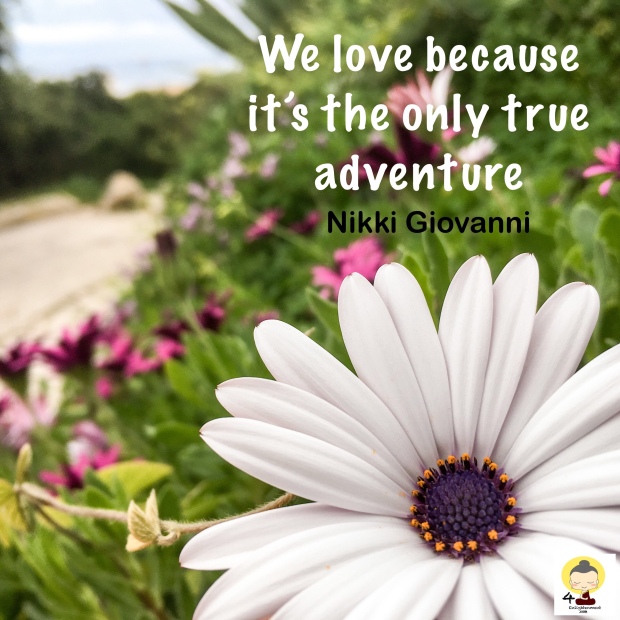 An celebrated African American poet, writer, commentator, activist and educator. One of the worlds most loved and well known African American poet, winning numerous awards for her poetry recording and her non fiction essays and poetry anthologies. Born in Tennessee and educated in the Austin High School, still in the area, then later accepted, at an early age due to excellence, into Fisk university in Nashville, where she graduated with a Bachelors Arts history degree

Nikki lost her grandmother soon after graduation, Giovanni would turn to writing as a solace and comfort, beginning a passion and love affaire ever since, it is from this period that she first privately published “Black feeling Black talk”. Nikki has been awarded the Rosa Parks award, the NAACP image award, Langston Hughes Medal, been nominated for a Grammy award, has twenty honorary doctorates and has been selected by Oprah Winfrey as one of her 25 living legends.

LAO TZU was an ancient Chinese philosopher and writer having a great influence on t he shape Buddhism took across China and into Japan. LAO TZU literally translates as old master from the Chinese symbols and is credited with writing the TAO TE Ching and being the founder of the philosophical religion of Taoism.

There is a lot of mystery and confusion surrounding the very life of LAO TZU and even his death is unknown as it is believed he travelled west to live as a hermit in around 531BC aged 70. According to the traditional accounts of LAO TZU life, LAO worked as a scholar for the archives to the royal court of Zhou, it is believed he met and encountered Confucius, where upon hearing his words changed something in his heart, a search for truth was awakened and slowly the ideas of Taoism came about after hours of contemplative meditation.

It is said LAO TZU spent most of his life roaming the countryside of China teaching the Taoist way to many thousand followers, until he was eventually asked to record his wisdom for the good of the many. The TAO Te Ching is credited to his teaching and vastly complicated,it may take many years before we in the west truly understand it’s full genius.

Even after LAO TZU passing Taoism grew and spread through China, schools of learning were erected and empires all claimed linage direct from LAO TZU himself. As Taoism spread to the furthest shores of China it would cross the water and hit Japan with Zen and Zazen meditation. A colourful character although surrounded in mystery and myth, it is undoubtedly the spread of Taoism and it far reaching effects that are LAO TZU legacy.

Don Byas was an extraordinarily gifted jazz saxophone musician. Born in Muskogee, Oklahoma he was to show exceptional talent from an early age, both his parents were musicians and started there young Don’s training at an early age first teaching classical music, the violin the clarinet and then finally the saxophone, a love affaire grew with his very first sax and was to become part of his life until his death of lung cancer in 1972.

He played with some of the greatest all time swing and jazz musicians of his era and some of the well known big bands at the time. Eddie Barclay, Bill Coleman,Don Redman to name just a few.

Don spent the last 26 years of his life living and working in Europe, touring with his own big ban as well as other great musicians. He was inducted into the Oklahoma Jazz Hall of Fame in 1997 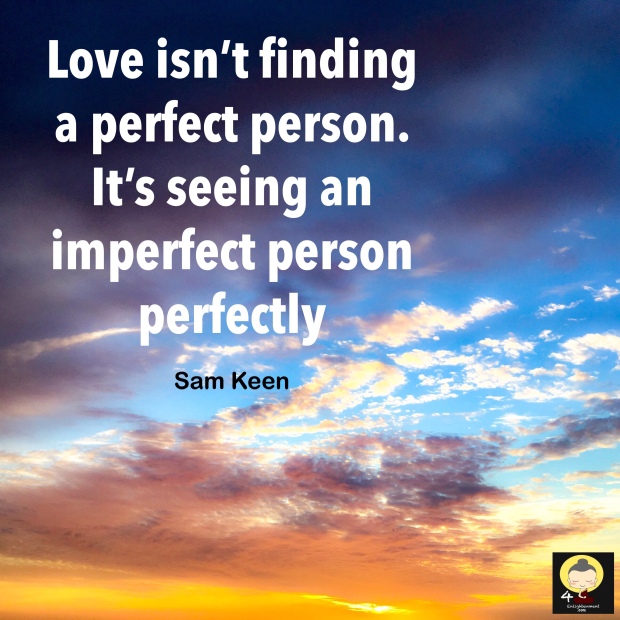 American born author and professor of philosophy, best known for his exploits into questions of love, religion, and the human experience. He has produced numerous works of literacy both in and out of print, some of these titles include “To Love &a Be Loved”, “Faces of the Enemy”, which he co-produced into a PBS award winning documentary with the same name, and “The Passionate Life” Sam Keen has also been the subject of a television documentary in the 1990’s and spent 20 years as editor of Psychology Today Magazine. He resides in California with his wife Pratrica de Jong. 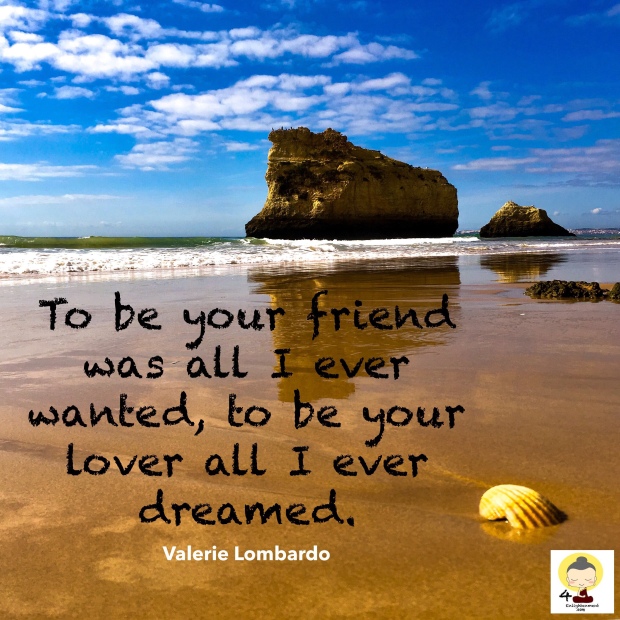